960 Holdings is a Maldivian company established in 2017. A subsidiary of 960 Holdings, 960 Consultancy is one of the most dynamic and ambitious local consulting firms. We are your gateway to successful, lucrative business ventures in the Maldives.

With a dedicated and growing team of experts from diverse fields, 960 Holdings continues to rapidly expand and capitalize on its solid commercial acumen and years of cumulative specialist experience in providing quality and professional services in key Maldivian industries and access to international markets.

We cater to the specialist needs of our partners in many fields, ranging from areas such as real estate, asset brokerage, tourism, business acquisition, mergers, business representation to supply.

Our team of experts, both local and international, are the best in their fields. With our collective decades of experience and knowledge powerhouse, we are thrilled to provide our partners with customized, truly glocal solutions of highest standards.

To lead and pioneer successful cross border ventures in Maldives

WORTHY OF TRUST
We lead the way, consistently winning with integrity and authenticity
EMBRACE CHANGE
Forward thinking ethos, driving change in a dynamic business sphere
GUARANTEED SUCCESS
Unrivalled market knowledge, well connected locally and internationally
EXCELLENCE IN QUALITY
At the heart of everything we do, and the relationships we foster 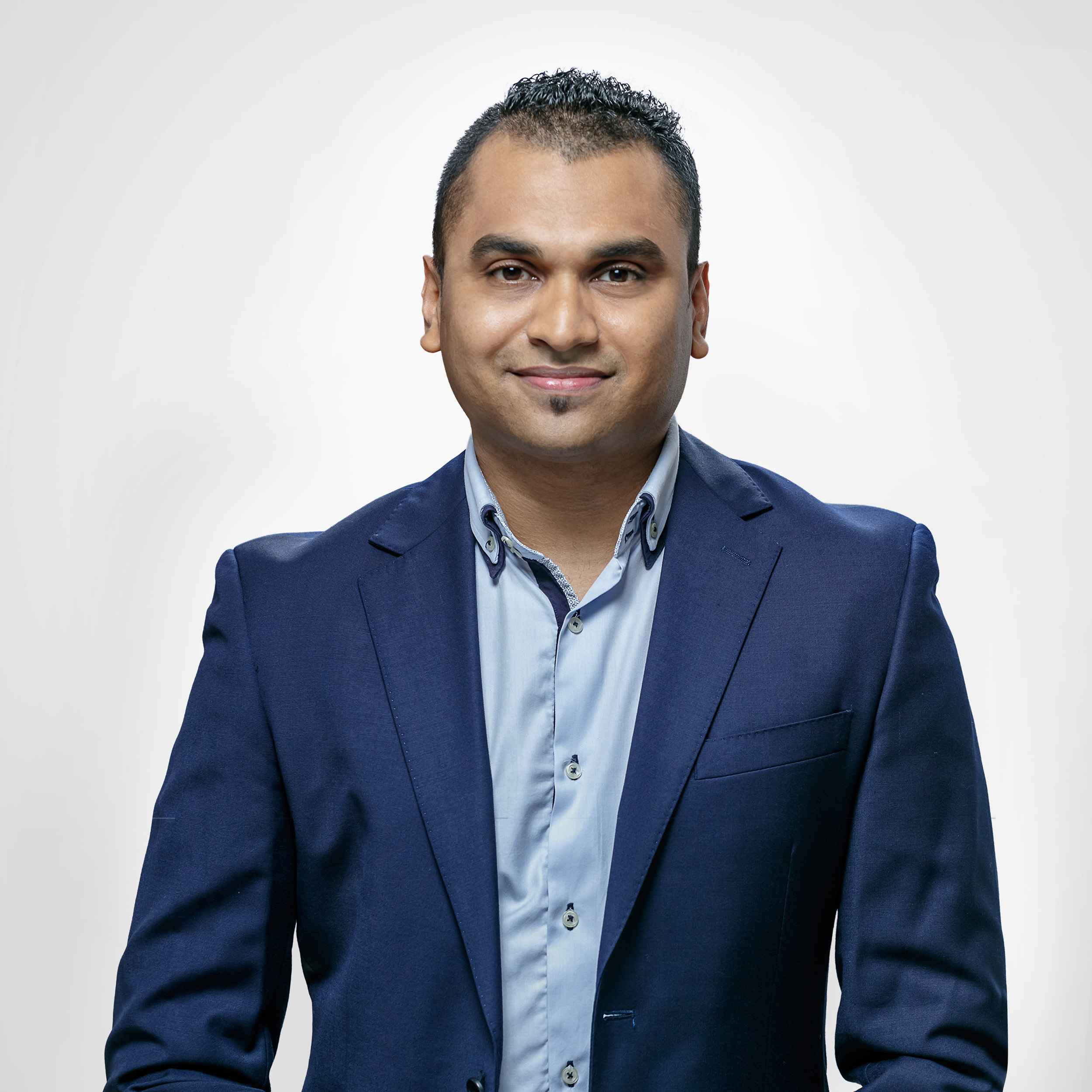 “At 960 Consultants, our philosophy is to treat our partner’s businesses as we treat our own. We apply our business acumen and market knowledge with utmost honesty, earning the trust of our partners. This, coupled with the passion and appetite we have for winning, enables us to quickly adapt to the dynamic business environment we operate in, helping our partners take great strides towards success.”

Imjad Jaleel is an entrepreneur and a seasoned business development expert with a special interest in strategic marketing and corporate communication. Since co-founding 960 Consultants, he works extensively with leading players in the tourism, finance, architecture and engineering sectors on projects related to strategy, operations, and government policy.

While serving as Chief Communication Strategist at the President’s Office from June 2017 till end of term in November 2018, key initiatives he delivered include:

In his previous role at Dhiraagu Plc (a subsidiary of majority shareholder Batelco since 2013 and previously Cable & Wireless), Imjad’s notable contributions include:

Having a keen interest in the driving forces behind the Maldivian economy, he started his first series of entrepreneurial projects soon after graduating from high school. The success of these projects were rooted in the innovative solutions offered that also promoted social development, a trait prevalent in his subsequent ventures. 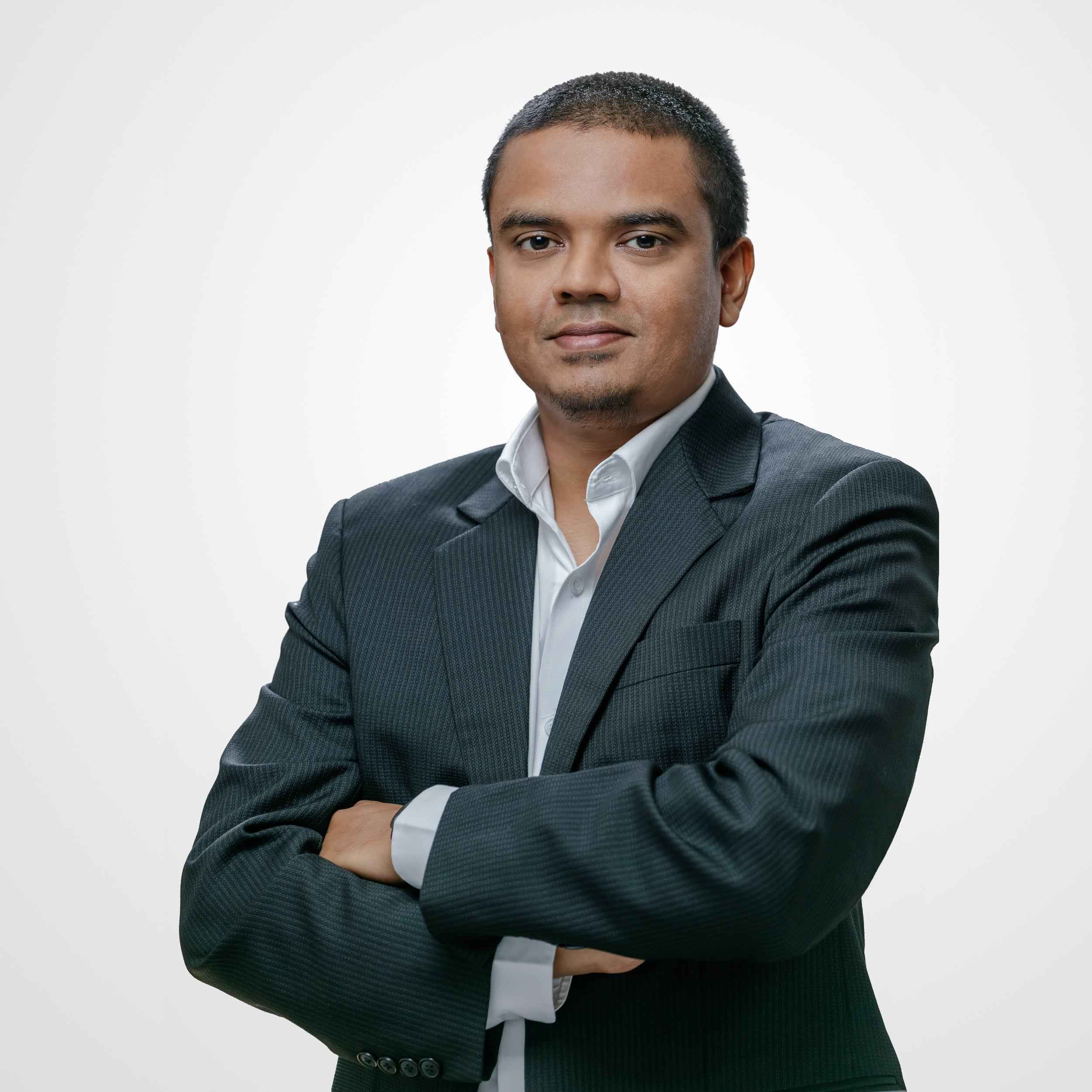 “As a rule, we do not settle for anything short of excellence in what we do, and that is at the very heart of every business decision we make. With a brilliant team and superb local and international connections, we are able to skillfully help our partners consistently navigate various key business decisions accomplishing what we set out to achieve as a team.”

Mohamed Latheef is an expert in the field of public finance and has led several major national development projects for the government sector. He has more than 18 years of finance, planning and management consulting experience, working with senior officials in both private and public sectors to address their most pressing strategic issues.

He served as Deputy Minister of Finance and Treasury from November 2012 to November 2013. In this role, his key focus was overseeing formulation and implementation of both fiscal and debt policies and compiling the national budget.

While at Thilafushi Corporation Limited from 2009 – 2012, his key areas of responsibilities included fulfilling the roles of Manager, Corporate Affairs & Legal and as Managing Director in 2012.

Earlier in his career, Mohamed Latheef was a Finance Specialist at UNICEF from December 2004 till January 2007. During his time at UNICEF and the Ministry of Planning and National development of Maldives, he led various projects, with his area of specialty being disaster management and rural development.

His major accomplishments include:

WE EXCEL WITH YOU
Energetic and seasoned experts in the field at your beckoning, guiding your business to new peaks of success
STRONG STRATEGIC TIES
Pre-establishment of strategic relationships both at home and overseas positions us well in today’s grand age of globalization
REALISE YOUR DREAMS
Our team specializes in holistic solutions that satisfy the particular requirements of your unique situation
OUR GLOCAL MINDSET
We ensure that our work is on par with global standards and makes you feel at home